And then the Rooster cried 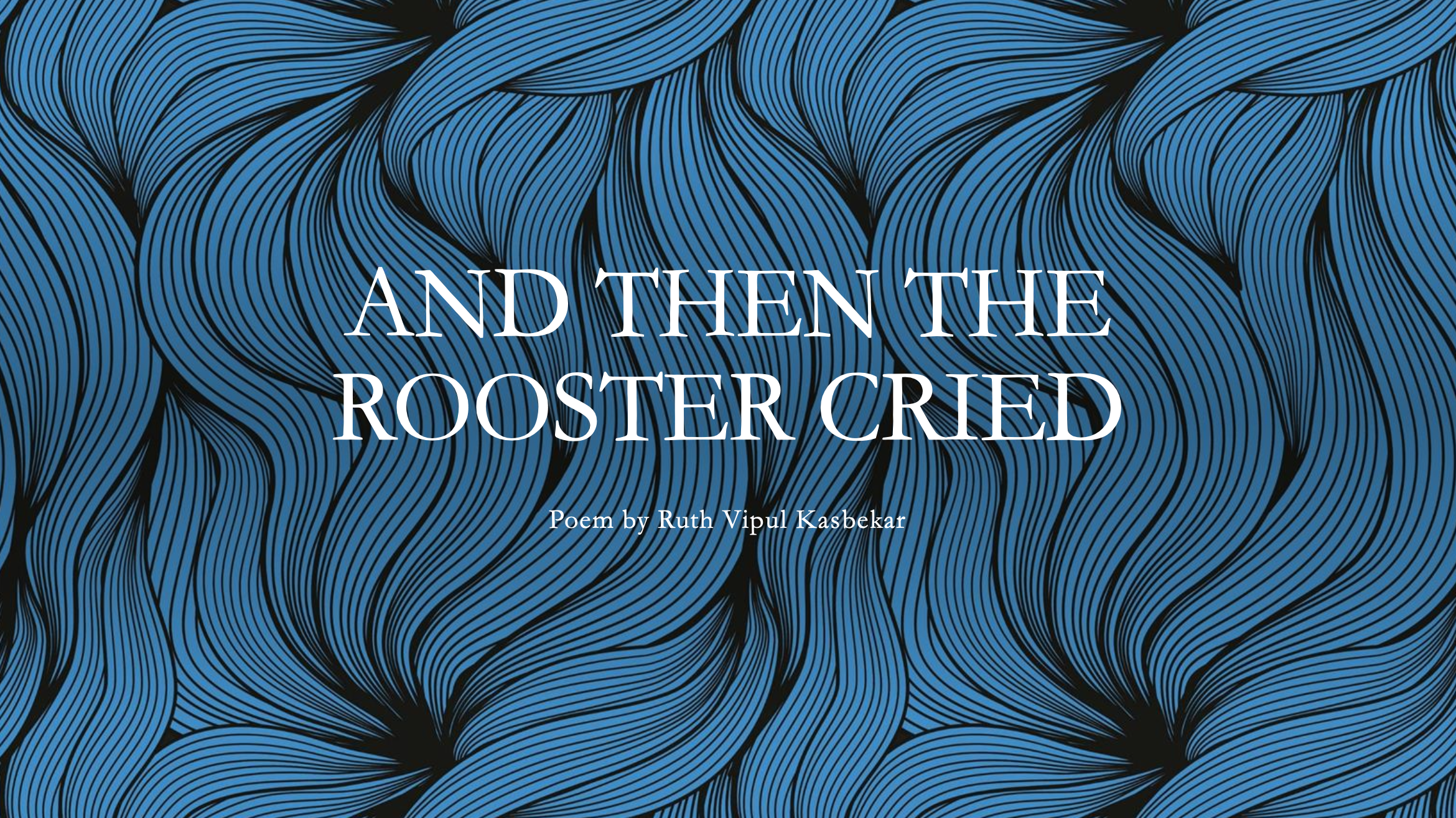 “Again, Peter denied it, and at that moment a cock began to crow.” -John 18:27.
The above verse is taken from the book of John chapter 18 of the Holy Bible.

In John chapter 18, Peter denies Christ thrice, and at the third denial a rooster crows. Depicting the significance of this rooster as related to today’s times, I, Ruth Vipul Kasbekar, have composed a poem. The rooster is a depiction of human conscience that tugs at us when we go wrong in our lives. It is a warning that must be taken into consideration. What happens when a Christian does something wrong? What happens when sins are repeated?
Is it the denial of Christ?
Read on to find out.

And Then the Rooster Cried
When trouble knocks a disciple’s door,
And his human eyes can see no more,
God’s steadfast word he doesn’t hold,
A treacherous lie, is then, told.
Thus Jesus, the disciple denies,
And then the rooster cries.

Greed fills the nobleman’s mind,
The ravenous desire makes him blind.
To any limit he would go,
Assert himself a foe.
He turns a blind eye to God’s commands,
Just to fulfil his own demands.
Thus Jesus, the nobleman denies,
And then the rooster cries.

A man of God, when he plays a witty con,
The devil in him has already won.
Doesn’t consider the Eye looking at him from above,
Chooses evil and deceit over love.
Thus Jesus, the man of God denies,
And then the rooster cries.

Jesus, on the cross, for us, he died,
Every drop of His blood dried,
For us, so that we may not deny,
Him, who gave us this life.
Yet, Jesus is daily denied,
Until the rooster no longer cried.